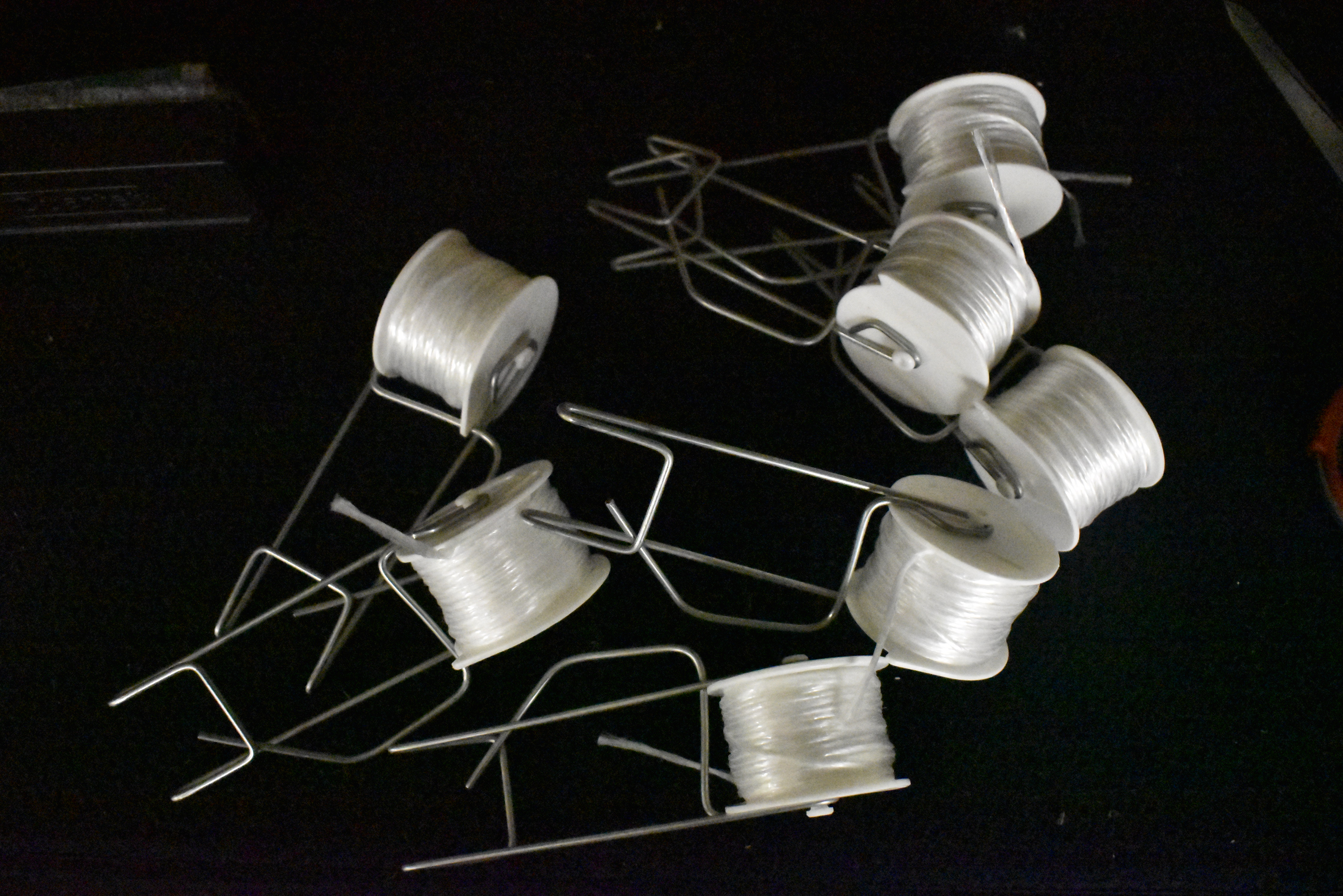 Even though I am a physician, and I was a chemistry major long ago…I never was huge on physics. I love science, to be sure. But physics, not so much. Quantum style? Classical mechanics? It just never rang my bell. But this is an advanced string theory I can get excited about. Because I am also…a gardener. And we gardeners are some of the wackiest scientists out there.

What is the Lower and Lean Method?

Let’s get right to it. The “Lower and Lean” method is a way of trellising vegetables to maximize space. Outdoor gardeners and greenhouse gardeners often use it for indeterminate tomatoes, or vining cucumbers and squash. It is an ingenious way to save space, but even more , in the indoor garden it will provide a way to keep our plants from climbing above the lights.

Basically, it is a fancy variation of trellising vegetables to a string that allows you to lower the string, vine and all, and then “lean” it, so that only the active part of your plant is taking up valuable growing space. It lets you really pack your plants in, keeps them off the soil so they can aerate, and keeps the active part of the plant in the strongest light zone. So, it makes sense that this could be a game-changer in our indoor garden.

Here you can see how we’ve set it up…

We are just about ready to lower and lean some of our pea plants!

I switched to trellising a good portion of my vegetables after reading a post in “The Art of Doing Stuff” (a hilarious and informative blog that I highly recommend). Here, canadian blogger/designer/ gardener/handy-woman Karen Bertelsen told me that I was growing my zucchinis all wrong. After that, I realized I was growing a lot of things wrong. By getting my vining plants off the ground (and even a lot of my non-vining plants like peppers) I was able to avoid, or at least greatly delay, powdery mildew. And I could pack the plants in much tighter. These were huge bonuses in my indoor garden.

But I found that the “active part” of the plant kept going up and up. I am gardening in a small bathroom so I only have a limited amount of space. Both horizontally…and vertically. And if the plants go too high, they will go past the lights. The best leaves and the best photosynthesis is happening on the tops of these plants, so it’s not good if they are growing into the dark.

To beat this, I tried various trellis systems, and then finally just kept roping things around and around. Which worked out ok for a while. But eventually looping everything around and around ended up a total disaster, and frankly a mess.

Ok so we’ve decided to trellis. The benefits in an indoor garden are too many to ignore. Now let’s discuss classical ways to do this. The tomato cages, the garden trellises, the netting. All of the stuff you see at garden shops. These things are designed to get your stuff up off the ground and to corral them up a bit. This stuff works, but there is a better way.

We were so happy that tomatoes actually grew in the indoor garden, that at first, we just did normal tomato cages. But after a few years of hacking through some very wild tomato forests in our indoor bathroom garden, we decided to switch from tomato cages to the string method. Here again, I benefitted from the Art of Doing Stuff motivating me to try better ways. This is a pretty great method, especially when you are gardening indoors, because indoors we already have an overhead structure (the ceiling) so we don’t have to build anything. Here, you just hang a string and then train your tomato vine to it. You chop off every sucker and make sure you just have one vine. It looks very neat and tidy when done properly. Like in my little illustration:

As you can see here, in real life, I have let it get a bit more bonkers than that tidy little illustration. I may have gotten a little lazy about trimming off the suckers. But even more importantly, you can see how much of the plant is above the lights. Since there is no sun above, since we are indoors, this is not ideal.

In this picture, you can see the cucumber vine outgrowing the lighted zone as well. The lights are all on cables so they can be pulled up, but they only pull up so high.

And Now For Advanced String Theory. The Lower and Lean Method. This Might Just Be the Best Thing to Hit the Indoor Garden Since LEDs.

But then I heard of the “lower and lean” method. I got this genius idea from the Vegetable Academy. The Vegetable Academy is a highly motivating vegetable growing online course taught by a science-minded ex-high school teacher. Also Canadian! I was feeling a bit unmotivated about the indoor garden this summer but then came across his course, so I subscribed and learned everything I could from him.

This got me all re-energized to start gardening again. I started doing math and making graphs. And then I realized that this method should work perfectly in my indoor garden, where (again) we already have easy overhead supports. I was all set to make my own system with twine, but then in a moment of weakness, I bought a 25-pack of Johnny’s rollerhooks which were surprisingly not that expensive. And I literally went to town. I hung every one of those 25 hooks up there. Check out the Johnny’s seeds website for more informational videos.

Or check out my little illustration number 2. The Lower and Lean System. Dynamic Trellising. The Future.

The picture above doesn’t show how at the end of the row, you can just wrap the last plant around to the front or to the back and make a large spiral of efficiency. That seemed way too hard to draw.

Now I have all of our tomato varieties hooked up this way. We have the peas and beans, squashes and cucumbers, and even pepper plants, all growing next to their own little string trellis elevators. Ready to lower and lean.

March 9, 2022Indoor Garden Spring Update. Why Can’t We Just Have Whirled Peas?
Its mid-March here in the mountains, and we're about two weeks into …
October 10, 2021Indoor Garden Fall Update
It's October in the Rockies and the leaves have gone gold and …
June 17, 2021Spring Indoor Garden Update. Seems like We’re Settling into Quarterly Garden Updates Now…
I know it's been a while, but hey, It's June in the …
March 27, 2021Tub Garden Winter Update. The Indoor Garden Apparently Has A Mind of its Own.
It has been a while since I've written here. Back in December, …

2 thoughts on “Advanced String Theory. Trying out the “Lower And Lean” Method in an Indoor Garden.”